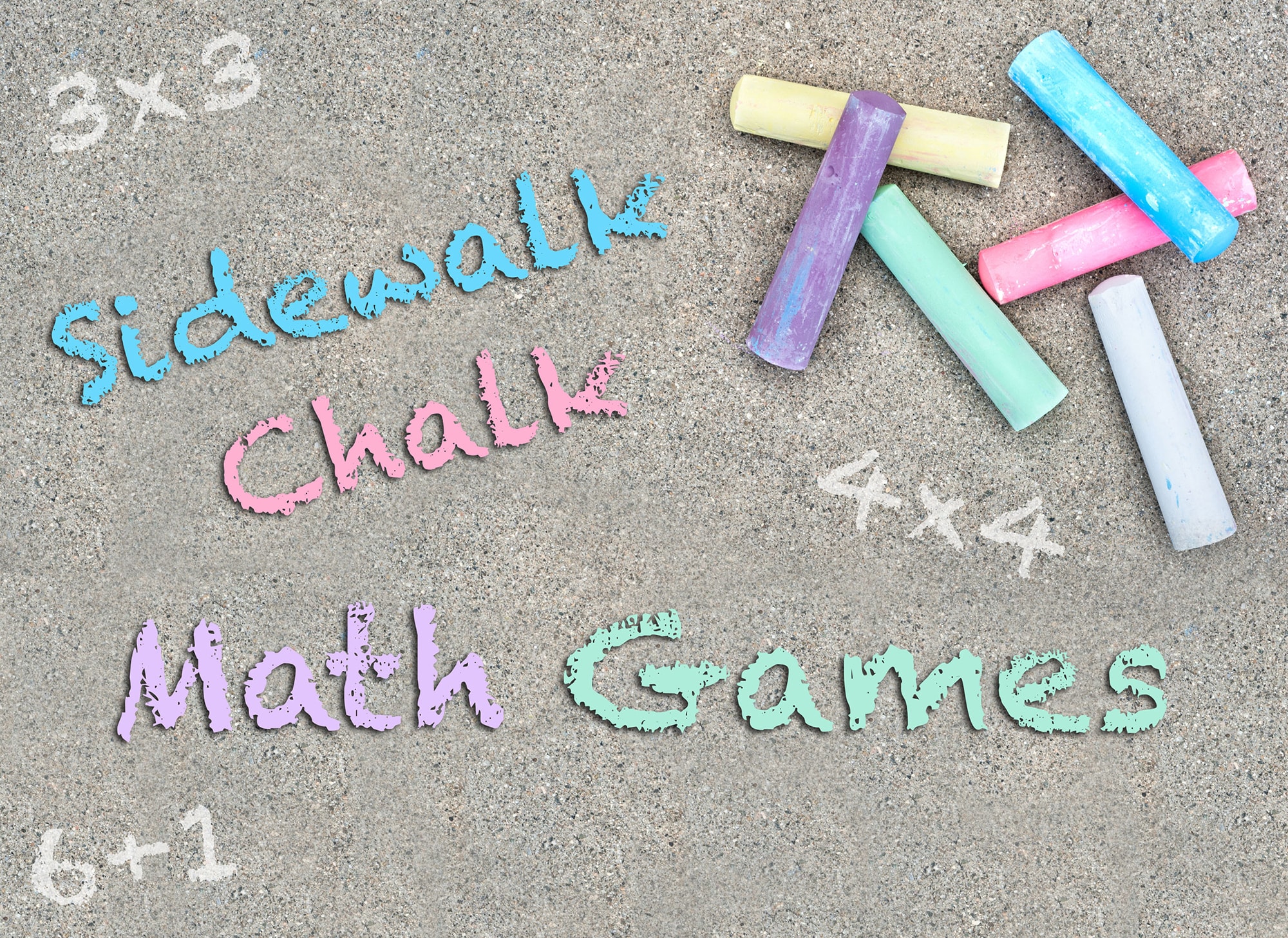 Take math practice outside this summer! Here's a fun sidewalk chalk math game that reinforces basic math facts for addition, subtraction, multiplication, and division. It's the perfect combination of practice and play! Read on to find out more!

Grab a pack of sidewalk chalk and a black marker, and print out this free 10-sided die PDF file – that's all you're going to need to set up your sidewalk chalk math game!

Setting up the Game

The basic game board will look the same whether you are using addition, subtraction, multiplication, or division. You will draw ten boxes stacked on top of one another. The picture below shows the boxes filled in with the numbers 1 through 10 for an addition game:

Print out the ten-sided die on a piece of heavy paper, such as card stock. Write a math fact on each side of the die. You should include one math fact for each sum (addition game) on the game board.

Cut out and fold the 10-sided die. Tape the die together. Here's how it will look:

Now you're ready to play the game.

How to Play Sidewalk Chalk Addition

Here's our multiplication game board:

Now you'll follow the same rules outlined in the addition game, except using the multiplication die and game squares!

You can see how easy it is to adapt the game for subtraction and division too. Simply use a die and game board squares that reflect the math skill you want your kids to practice!

Now we want to hear from you! What activities do you like to use for practicing math skills during the summer break? Leave your feedback for us in the comment section below!

While you're at it, check out our Super Teacher Worksheets resources for Addition, Subtraction, Multiplication, and Division! 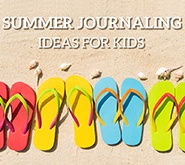 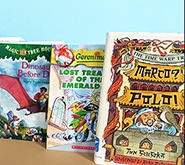 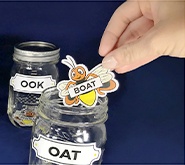 Thank you! Your comment has been submitted.
Blog Home Blog Archives

has over 10,000 printable activities for elementary school teachers.

has Smart Board lessons for educators.