Math Games You Can Play with a Deck of Cards 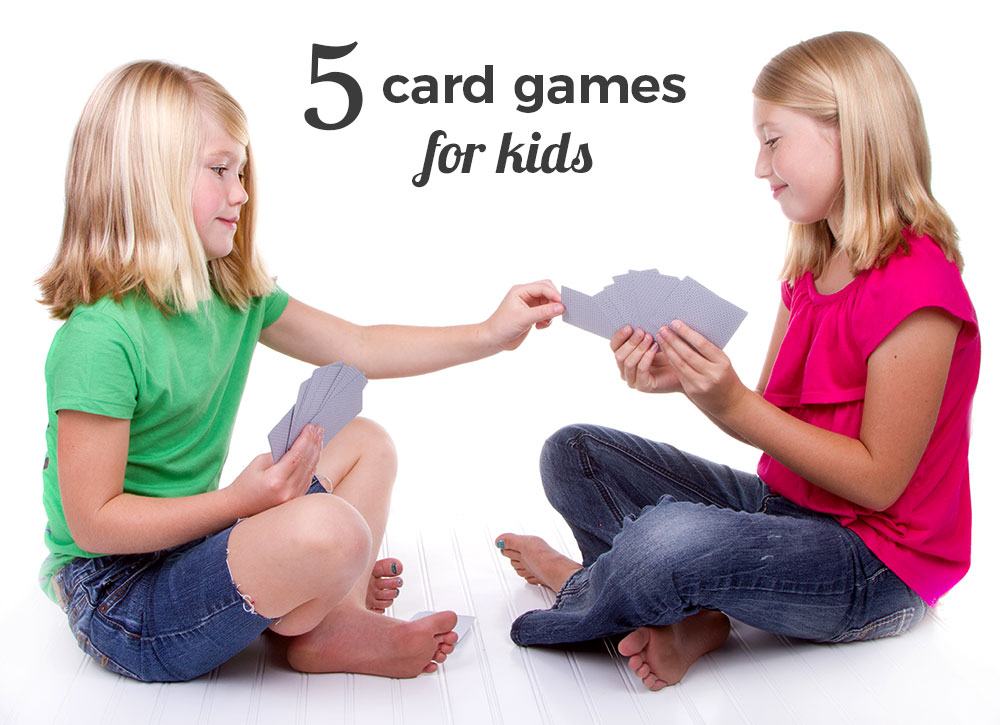 Grab a deck of cards and get ready to practice basic math skills with your students! These five math games are so much fun, kids won't realize they're learning math skills when they play!

Your students will be able to practice a variety of basic math concepts with these five card games: addition, subtraction, multiplication, fractions, even and odd numbers, and place value. The best part is, they won't even realize they're practice math skills because they'll be too busy having fun!

This card game can be played using addition, subtraction, or multiplication. Here's how to play:

Here's a game similar to the one described above, but this version allows students to compare fractions instead. You will need two pencils, one for each player, to serve as the fraction line. This is how it works:

This game can be played using addition or multiplication. Here are the rules for this two-player game:

This two-player game is great for young children who are learning to recognize even and odd numbers. It's really simple! Here's how to play:

Looking for a card game that reinforces place value skills? This is it! Here's the low-down on this fun game:

Which of these math games are you going to play with your students? Do you have your own go-to card games that you use to reinforce math skills in your classroom? We'd love to hear your thoughts in the comment section below!

Super Teacher Worksheets has loads of incredibly fun math games and activities for you to incorporate into your math lessons. Check out our complete math activities index today!

Thank you! Your comment has been submitted.
Blog Home Blog Archives

has over 10,000 printable activities for elementary school teachers.

has Smart Board lessons for educators.